How reliable are its claims about fixing security and being transparent? 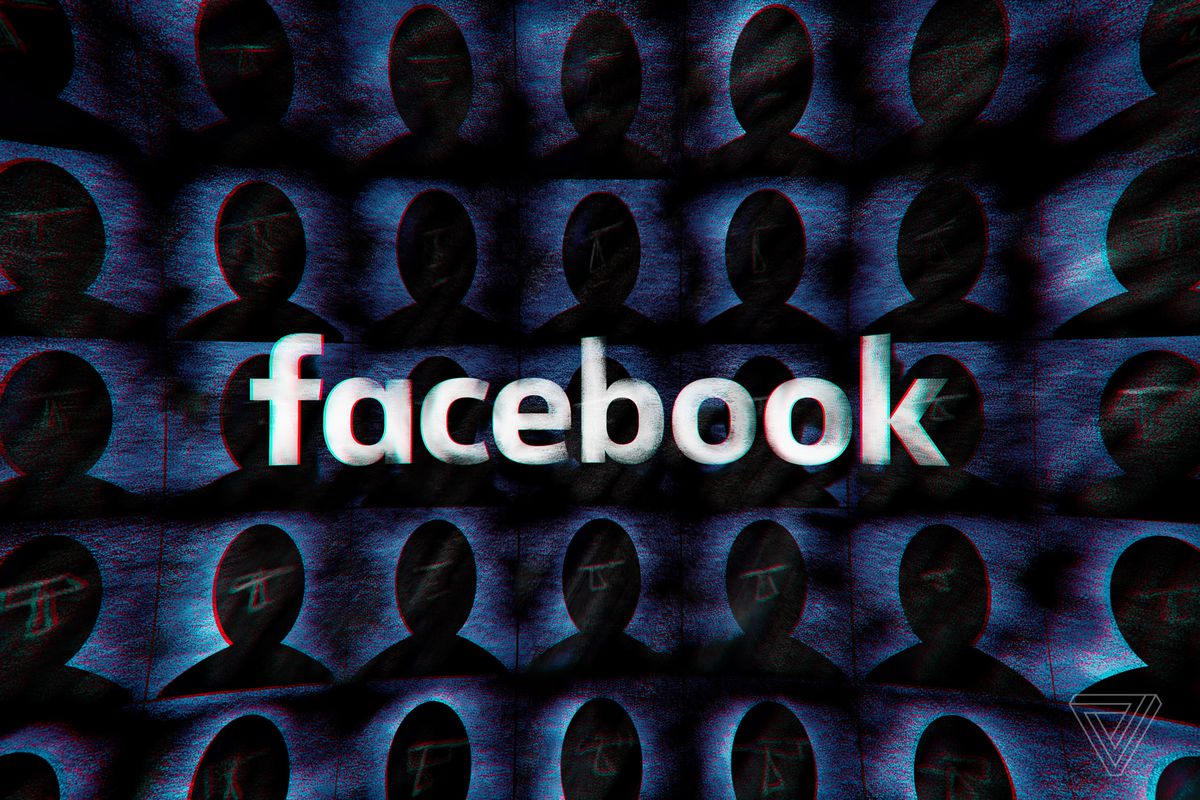 Confessions about a social media

When it comes to being a publisher like HSK Academy, reaching 120+ countries and serving loads of educational content across the globe to a wide audience, social media is a must for any digital strategy to be in touch with our audience, try new concepts and share a specific content that is different from the website, videos and books.

Facebook happens to be our biggest community on social media, which we try to serve to the best of its interest. To do so, we invest significant means in crafting and sharing content like daily quizzes, which generate a very positive feedback from our followers.

However, we want to share our difficulties and send a warning to Facebook which despite its claims, does not make our mission an easy task on a daily basis, and worst than that, may do not share correct figures, but are the only ones on which to build our strategy on its platform.

This is the most subjective part of our point, but we honestly publish less than ever because of the constant decline in the easiness of use. Facebook offers a worst experience by adding an extra-step to schedule a content compared to what it used to be before. Come on Facebook, do you sometimes holds a Design Thinking session with real people who use your tools before unrolling it? Random A/B tests results may not give you the most appropriate answer on the long term.

Issue 2 : Public or Private : how can Facebook be so loose about it ?

We have tried to answer to the poorer publishing experience by building our own tool to make it easier to publish in fewer clicks to not discourage our educational team to keep creating and publishing content on our social media pages. But then came the Cambridge Analytica drama, which led Facebook to revamp its API for the worst. The incredibly low and discouraging new process review of our basic tool has just trashed our technology effort. But while trying to fix that, we came to find a new hole in Facebook security and this is why we ask in this public blog the question : how posts which are supposed to be private (as we try to deal with paradoxal requirements imposed by facebook) can reach a few people who are not admins of our pages, and who can even "like" it? See the image right below : don't get lured by the "world" icon than may induce you to believe it's public, because it's not, as only admins of the app that pushes this content can see it. 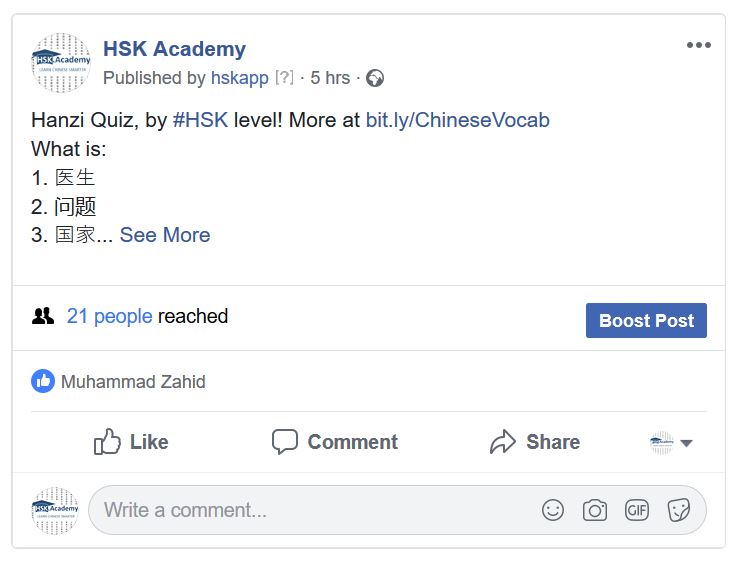 This may just mean that dealing with more than 2 billions users, Facebook still gets loose when it comes to who can see what. Fortunately, we just share Chinese vocabulary quizzes, but what does it tell about more sensitive content for others? This is just the top of the iceberg and we want to share our concern more broadly here.

Facebook's revenue growing from 7.87 billion in 2013 to 40.7 billion US dollars in 2017 did not help them to invest in building better Insights tools. Whereas they were truly fantastic at the beginning, their accuracy and usefulness has just kept declining with the time. Just look at this chart : 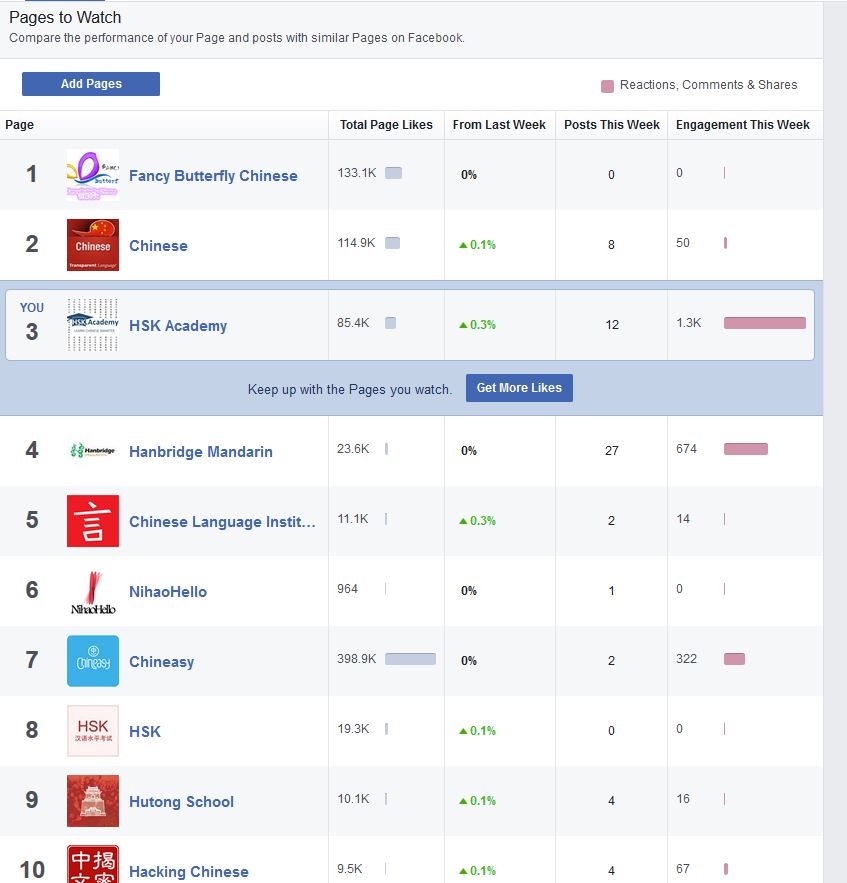 Why Chineasy, which has more audience, posts and engagement than Fancy Butterfly Chinese, ranks 7 against 1? And why so many metrics are "zeros", whereas exploring the respective pages prove it should not be? Is that how Facebook wants us to deal with other players in our friendly competition? and why wouldn't we rank 1 given our respective metrics? Just asking.

Conclusion : too big to fail?

Beyond the data breaches and scandal, Facebook wonders why its network starts to lose its appeal. One explanation is that it may just discourage people, both individual and corporate pages, to keep publishing and browsing as during the good old times. It eventually forces its users to feed it and explore it with tools which are ways worst than before, and for which many start to wonder : are they truly worth it? In our case, we'll keep leveraging it until our major audience clearly shifts to something better, but to this day, facebook still leads the way despite all the hardships. It's yet too early for it to fail.